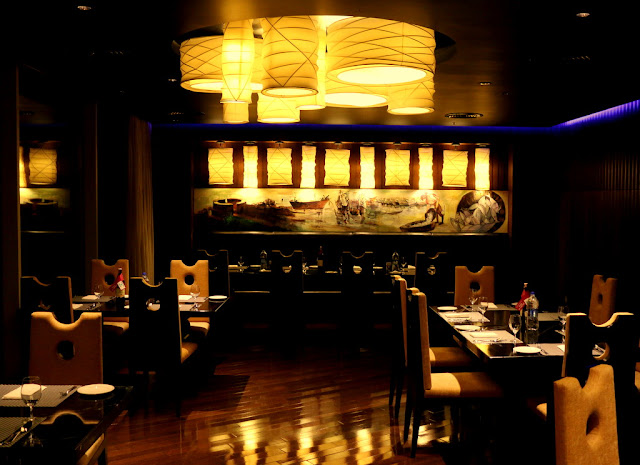 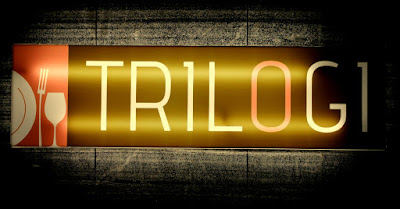 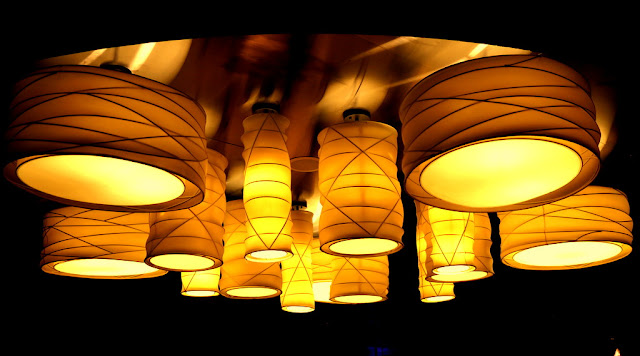 Kerala Cuisine At Its Creative Best! 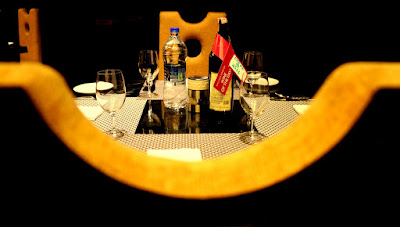 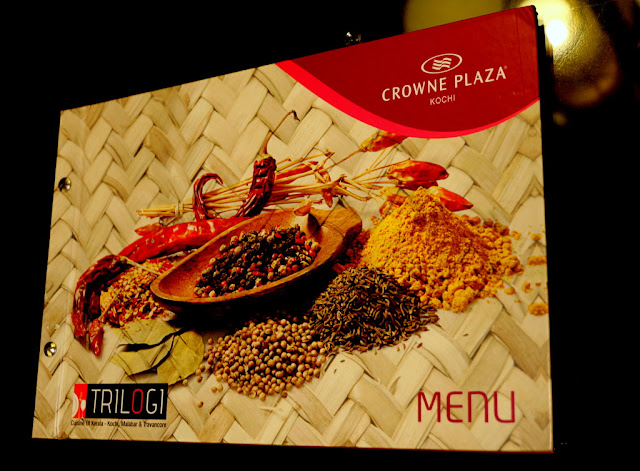 "Trilogi" at the Crowne Plaza, Kochi in its new avatar, is an exclusive restaurant that celebrates a historic culinary re-unification of the three erstwhile princely states of Travancore in the south, Kochi in the centre and Malabar to the north, which were merged to make the geographic entity which we all recognise today as Kerala. What I found most unique about my experience of Malayali cooking at Trilogi was this innovative interpretation given to age old classics by the immensely talented and creative team of Executive Chef Rajeev Menon and South Indian Master Chef Rejimon. 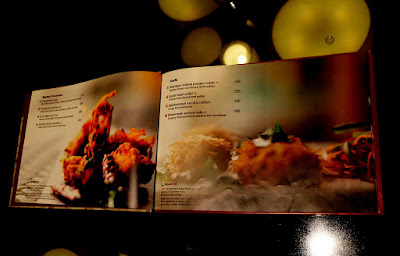 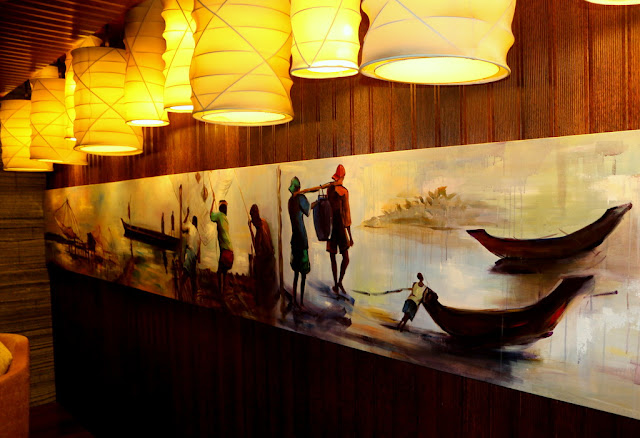 In my casual chat with Chef Rejimon I learnt that he had invested the better part of the past year criss-crossing Kerala, visiting and learning from various households, street-side stalls, hotels and individuals who were renowned for recipes that rank among the best in whatever food they choose to specialise in. After that eye-opening journey of gastronomic discovery, Chef Rejimon is now unlocking those priceless secrets into his adaptations of Malayali staples at Trilogi. 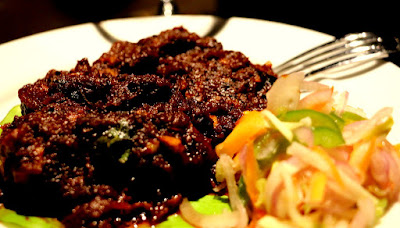 We were privileged to sample a few of his innovative interpretations. For starters we had our perennial favourite the Travancore- Beef Dry Fry or BDF as it is popularly called. Those deep fried tenderloin cubes were tender and succulent rich in a hot marinade of traditional spices. The magic kick to the taste was impacted by the subtle flavours oozing from those few unpeeled whole cloves of garlic that were added to the frying. That smart addition took this dish to a whole different level altogether. 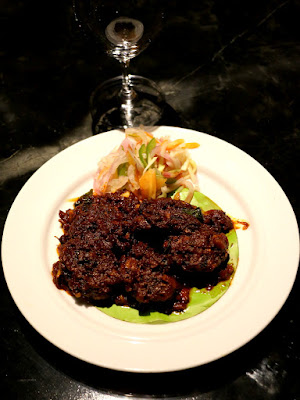 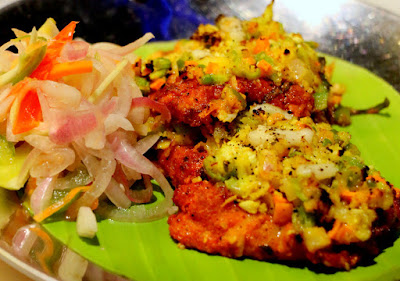 The crunchy Malabar- Seafood Vada Masala is an innovative and fishy twist given to the popular Kerala teatime snack Parippu Vada. Fish, prawns and squid are ground and mixed with fresh masala then deep fried and served with a spicy Kokum topping. Chef Rejimon has also invented a wonderful inter-continental fusion of European cheese on Vietnamese fish marinated in Kerala spices called Travancore- Meen Chuttathu. This is a Basa filet which is marinated in a secret spice-mix and grilled in an oven topped with an assortment of finely chopped vegetables, grated coconut and mozzarella cheese, it tasted simply sublime. 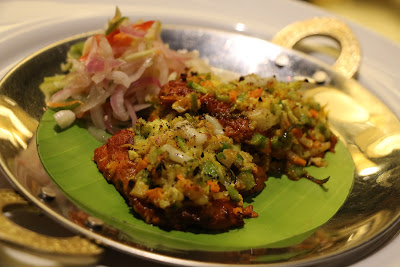 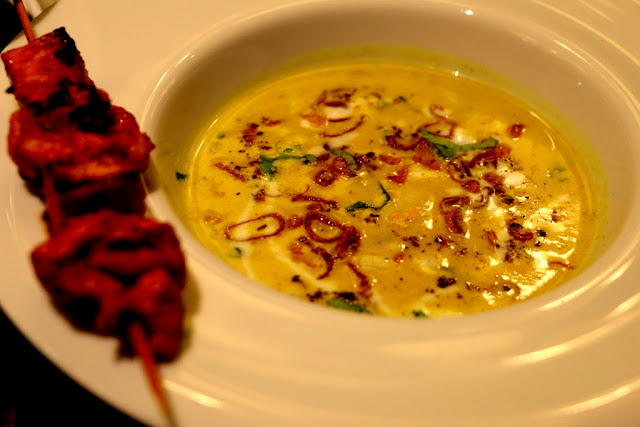 The aromatic Malabar- Seafood Thengapal Soup is a delicately spiced coconut milk soup with tender morsels of finely chopped seafood. Here again the Chef added his flair with some finely grated tender coconut shavings that made this already flavourful soup even more delectable and creamy. 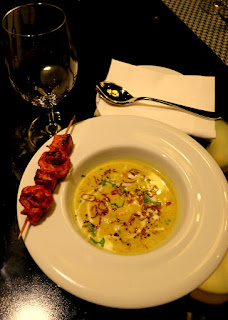 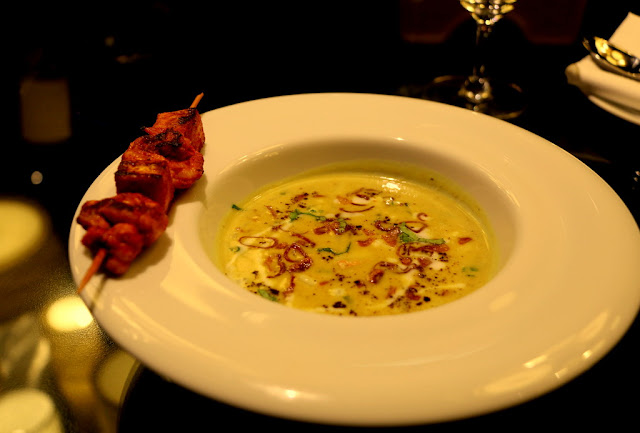 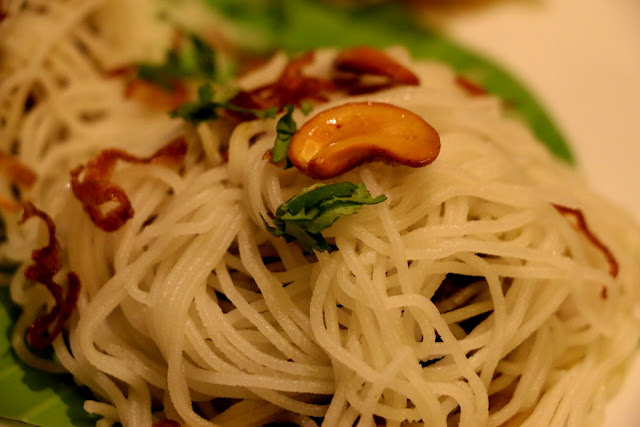 In the mains we thoroughly enjoyed the Chef’s signature dish Malabar- Idiappam Chemmeen Biryani. You would love to know that this dish had also won him an award recently for its originality in an all Kerala Chef’s Rice-Dish Competition. Its laborious and complex construct involves sandwiching a base and top layer of string-hoppers or Idiappam made from roasted white rice flour mixed in hot water and a pinch of salt kneaded into smooth dough with a dollop of ghee which is then finally pushed through a presser which shapes it into multiple curly noodles of damp rice strings that one can shape as desired, with that complex mid layer, which will make or break the Biryani. This crucial layer is a wholesome mix of flavours that envelop the biryani-masala spiced medium-sized shrimps. The secret of getting this dish to explode in one’s mouth with flavours is the expertise of Chef Rejimon in ensuring that the Chemmeen remains crunchy when it is served.  Over umpteen experiments he has mastered the timing of exposing the delicate shrimp to a mix of in-pan sautéing and steam-cooking. The presentation on a egg-shaped smooth round-edged triangular serving plate with that unique round bird’s nest of intertwined thin Pappadam strips was visually immaculate and tasted divine. 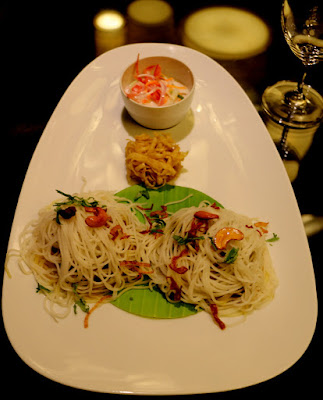 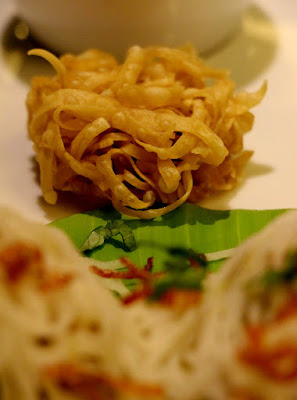 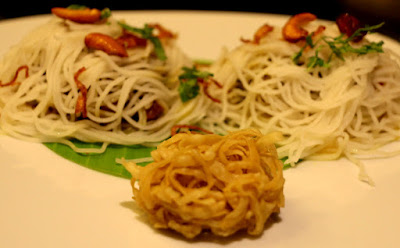 Finally, the dessert which capped off a memorable dinner was the Kochi- Vazhapoo Ilaneer Payasam, which involves slow-cooking banana flower with the fluffiest part of the tender coconut in a reduction of coconut milk and jaggery. This perfectly complements the grated coconut and jaggery stuffed steamed rice pancake called Kochi- Ela Ada. 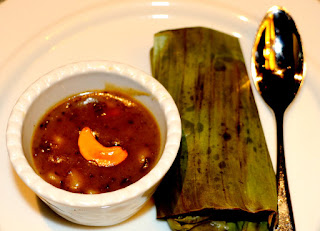 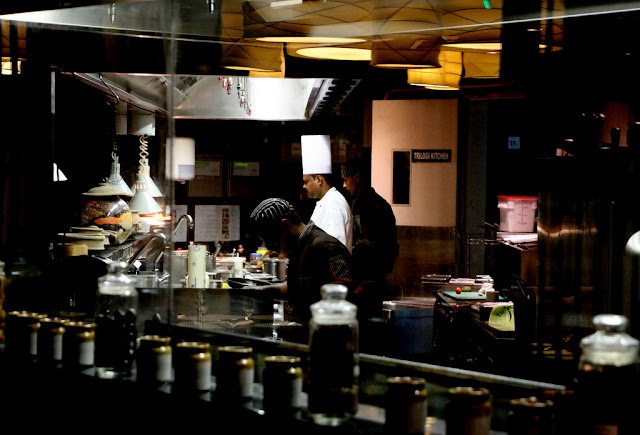 Where a majority of chefs are guilty of taking cooking very literally and overcooking all the ingredients without any method to the madness, the gifted chefs like Rejimon stand out for their understanding of abstruse nuances of food especially spices. How it behaves and how much is enough? He has understood the intricate art of letting each ingredient bloom and be there for a reason to add texture to the complexity of the flavours he is trying to create. When one imbibes food from such a creative master-craftsman, in a setting of warm ambience served by the fabled faultless waiting team of Crowne Plaza, one tastes bliss. 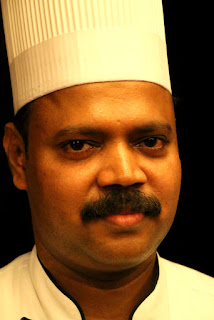 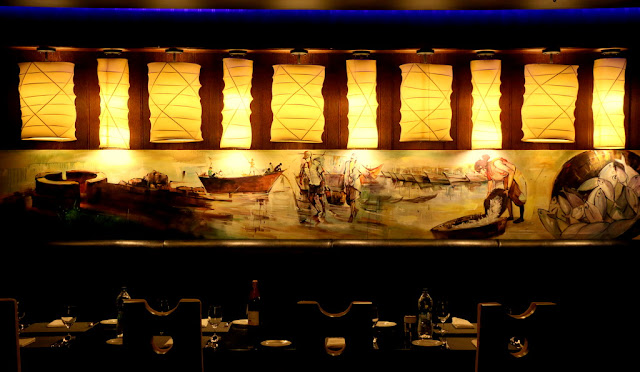 Trilogi is slowly and steadily climbing the popularity charts, as the word is spreading like wildfire and since this is a dinner service only restaurant, I understand it gets very busy over the weekends, so one is best advised to make a reservation to avoid a wait and also block a suitable table for your numbers in the more intimate inner Kochi section of the restaurant. Thank you Culinary Team-Crowne Plaza for this delicious and enchanting Kerala Food experience. We are already looking forward to our next visit to indulge in the many untried delicacies awaiting discovery. 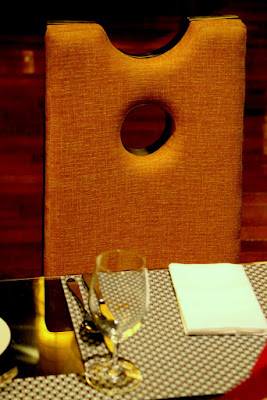 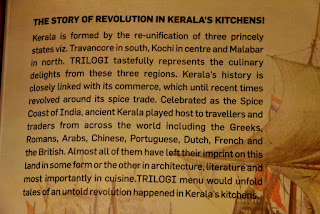 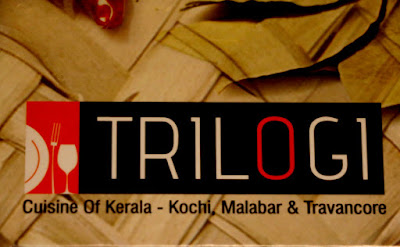